State of the CFO Role 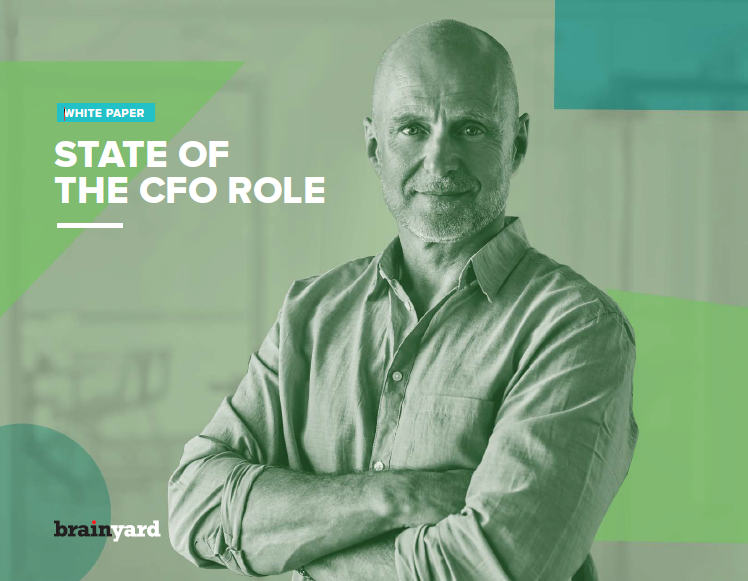 Accounting and finance functions are constantly changing—from new regulations to tax reform to advancements in technology. Because of this change, CFOs are forced to take on broader responsibilities beyond traditional number crunching. Although the expanded role of the modern CFO is not a new concept in 2019, it’s clear that it’s still something that CFOs are struggling to keep up with. 38% of CFOs say that managing too many responsibilities is their biggest challenge. CFOs also mentioned concerns of maintaining cash flow, a familiar problem in finance. Meanwhile new challenges in cybersecurity are emerging. On the technology front, analysts and major publications are all about the buzz of Artificial Intelligence, Internet of Things, Blockchain, Cryptocurrency, etc., but CFOs are not yet jumping at the opportunity to implement these futuristic technologies. In fact, 47% of CFOs haven’t implemented these technologies today, nor do they plan on implementing them in the next three years. Instead, CFOs remain laser focused on laying a solid foundation of financial processes and systems. Better reporting, increased data visibility and implementing new financial software are among the top priorities for CFOs in the next two years.

Your Complete Guide to Inventory Forecasting

Understand Which ERP Modules Your Business Needs – And When

How to Fill More Orders With Less Labor

Move From Quickbooks + Inventory Management Solutions to a Single Platform With NetSuite Summary:

The Value of a True Cloud ERP

The impact of Enterprise Resource Planning (ERP) software has increased substantially and more companies than ever be...

Many packaging materials or parts used in the manufacturing industry are created by starting with larger pieces of ne...