Build a Business Stronghold to Protect Your Data, Inventory, and Profits 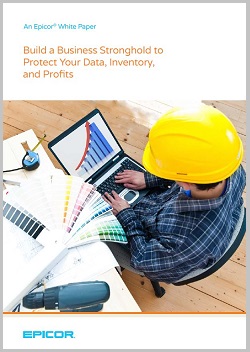 The retail landscape is changing, particularly in the area of security and loss prevention. With mega-breaches at Target (40 million stolen debit and credit cards), Home Depot (56 million unique cards), and eBay (145 million people affected), security has become a topic that cannot be ignored.

The cost of credit card fraud has topped $8.6 Billion in the United States. And a survey of small businesses conducted by Ponemon Institute revealed that 55% had at least one breach, while 53% reported multiple breaches.

Just as early fortress builders switched from wood to stone as multiple invaders became a daunting reality, so must retailers switch to stronger security technologies and processes. 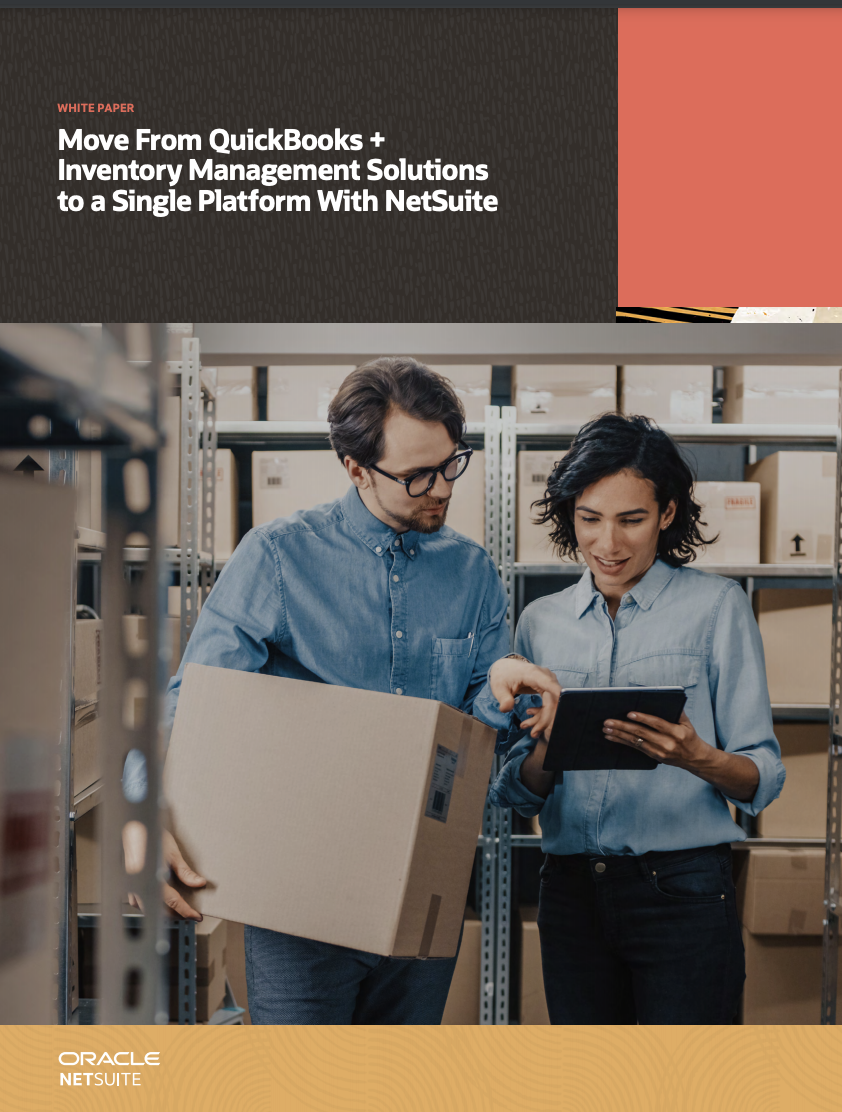 Move From Quickbooks + Inventory Management Solutions to a Single Platform With NetSuite Summary: 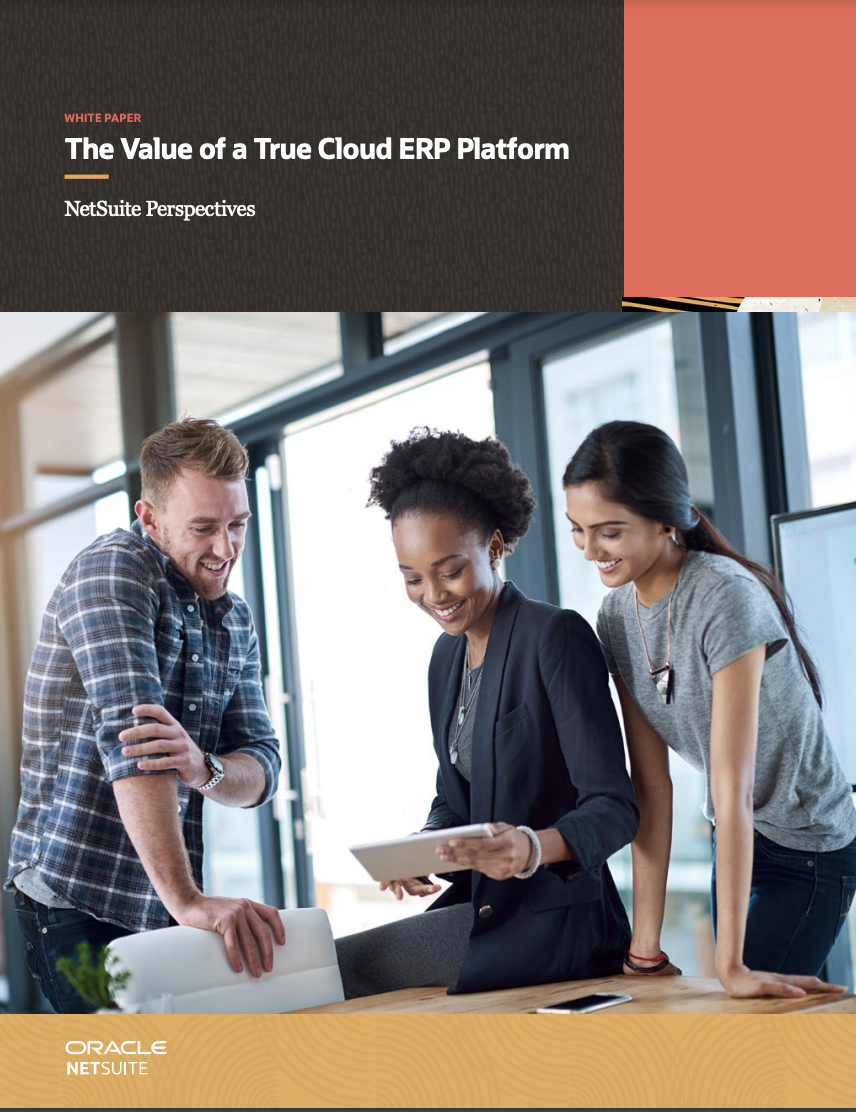 The Value of a True Cloud ERP

8 Signs QuickBooks is Holding your Business Back 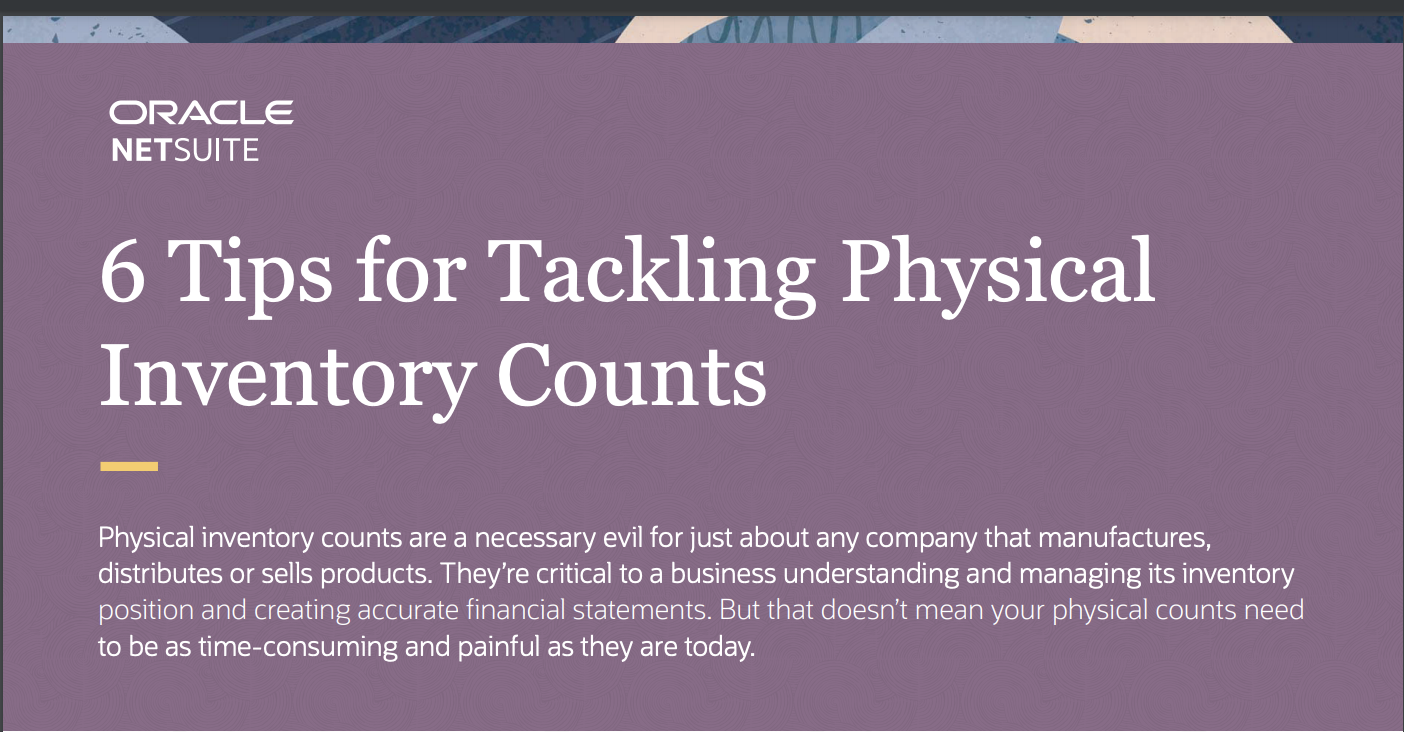 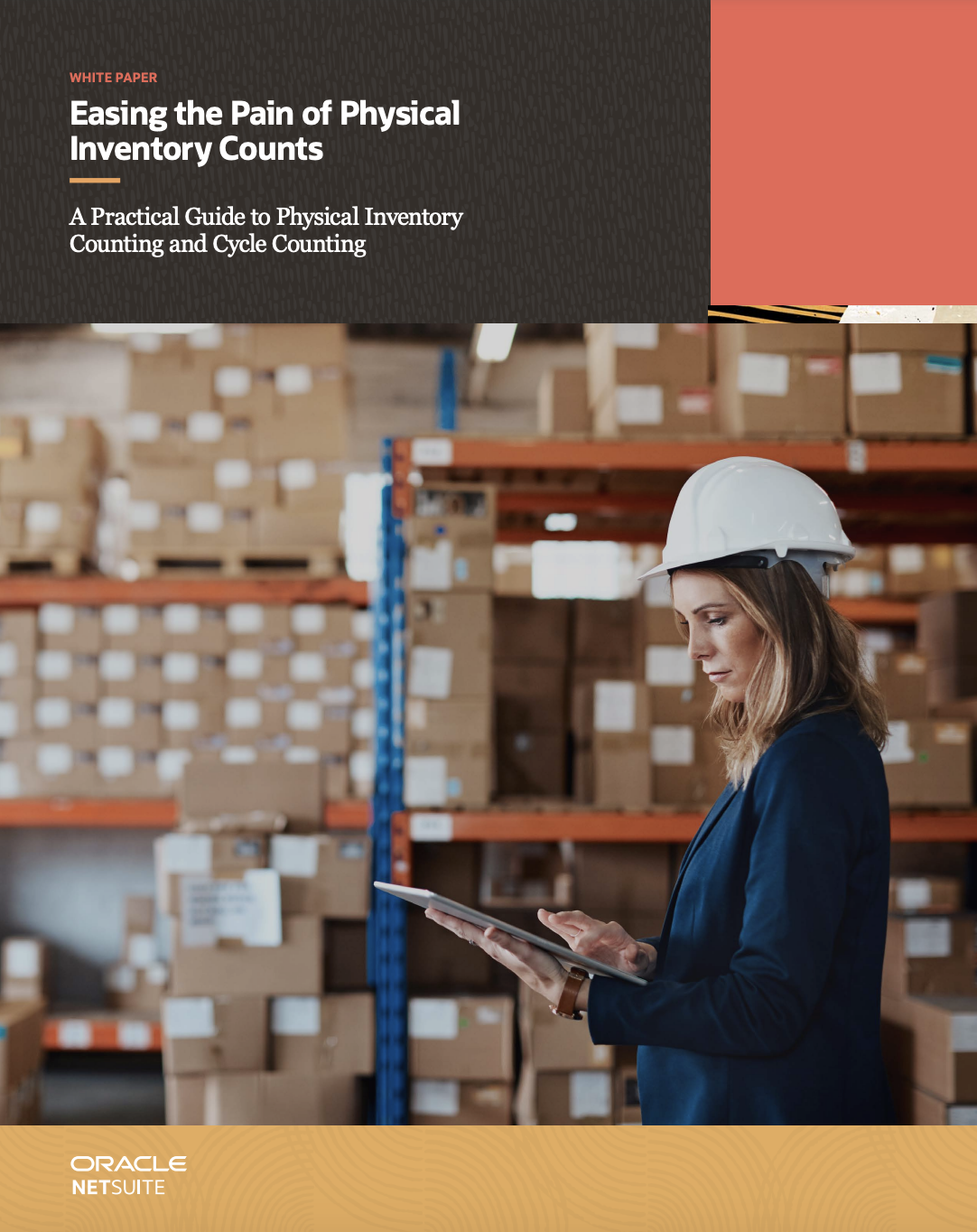 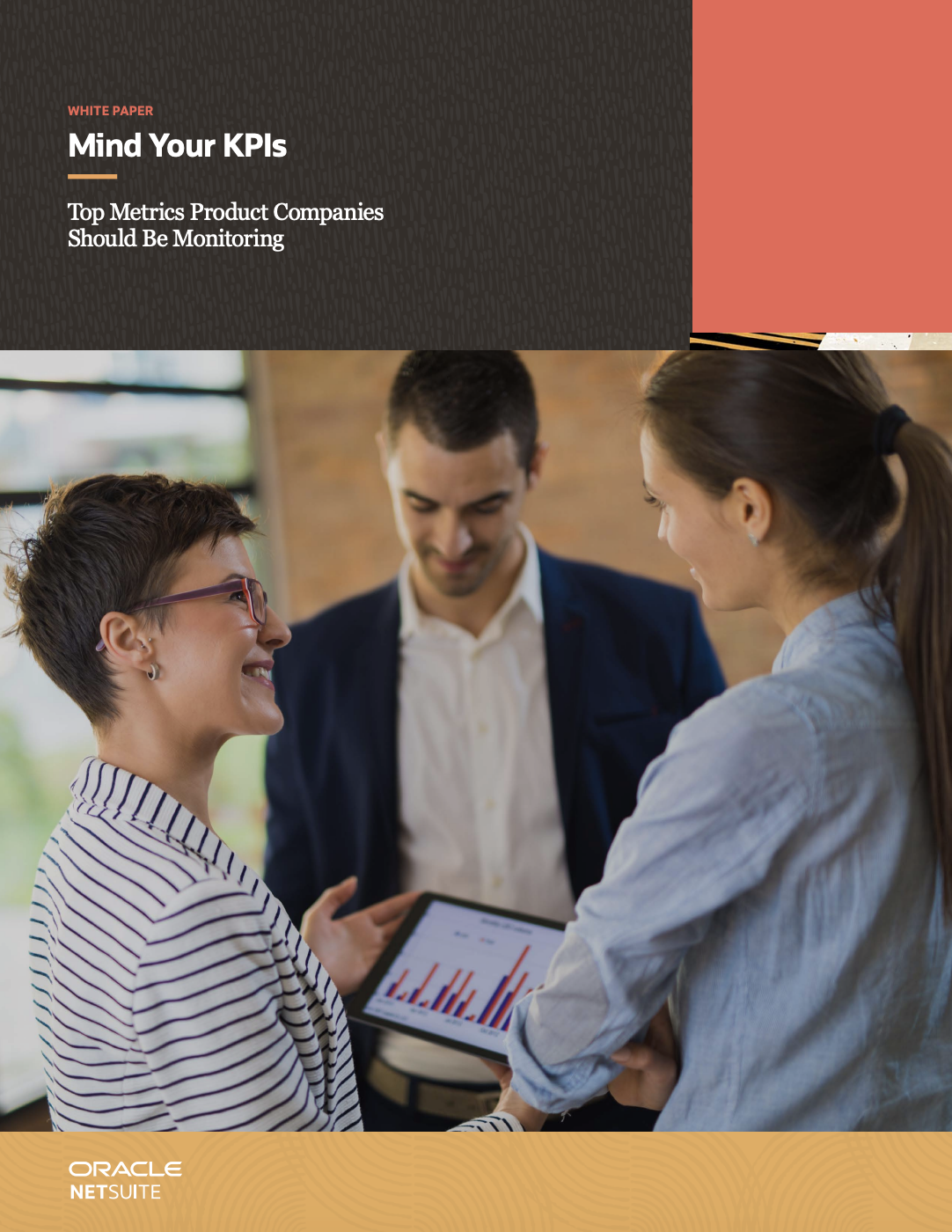 The impact of Enterprise Resource Planning (ERP) software has increased substantially and more companies than ever be...

Many packaging materials or parts used in the manufacturing industry are created by starting with larger pieces of ne...