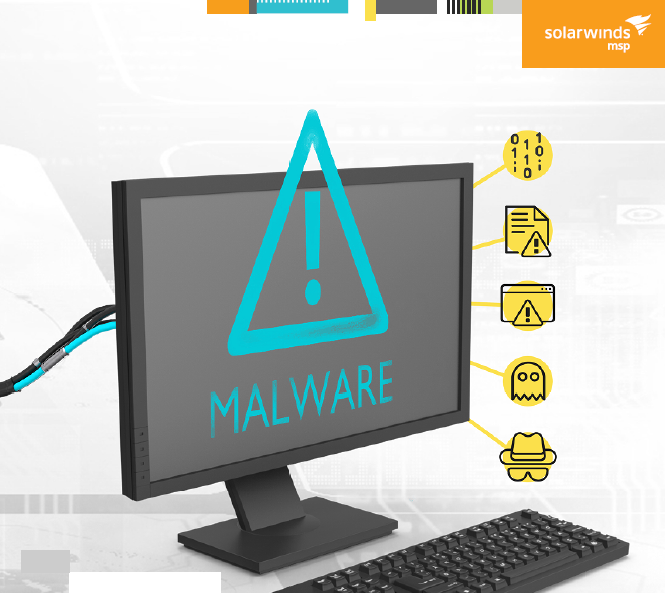 Many traditional antivirus (AV) programs operate on signatures—as malicious software is discovered, a signature describing the file is generated, added to a database, then the database gets pushed out to the customer base. If the antivirus discovers a file on your
machine that matches a signature, that file gets quarantined and/or removed. By December 2018, malware was being discovered at the alarming rate of 350,000 new threats per day1. With that number continuing to rise, signature-based AV solutions can have a hard time
keeping up with this volume, often leaving devices vulnerable.

Over time, we’ve seen the rise of new defenses; however, each defense triggers a corresponding change in tactics from the bad guys. These changes include malware designed not just to exploit vulnerabilities, but to outwit an AV’s defenses. Given the new reality of working from home (WFH) during the COVID-19 pandemic, protecting devices that no longer reside within the literal confines of the corporate network is now paramount.

Lapses in cybersecurity are more likely to occur in the WFH environment, without proper end-user education. This can not only impact that user’s data, but the entire corporation. And this often leads to MSPs being held responsible. It gets worse—Morphisec found that 20% of workers had not received any tips from IT as they moved out of the office and into their homes2. Good security posture has never been more important.

Security Software for Mid-Sized Companies in 2021

Seven Reasons to Back Up Microsoft 365 Data

Keep Customers Secure While They Work From Home

10 Things to Look for in an RMM Solution

Managing Macs as an MSP

Properly securing your business workloads (whether they function on-site via proprietary servers or in the cloud) and...

5 Benefits of Managed IT Services

More companies than ever before are embracing cloud infrastructure, systems, and services to reap the business benefi...

Along with business innovation and growth comes the complexity of securing data, systems, and operations. With each i...